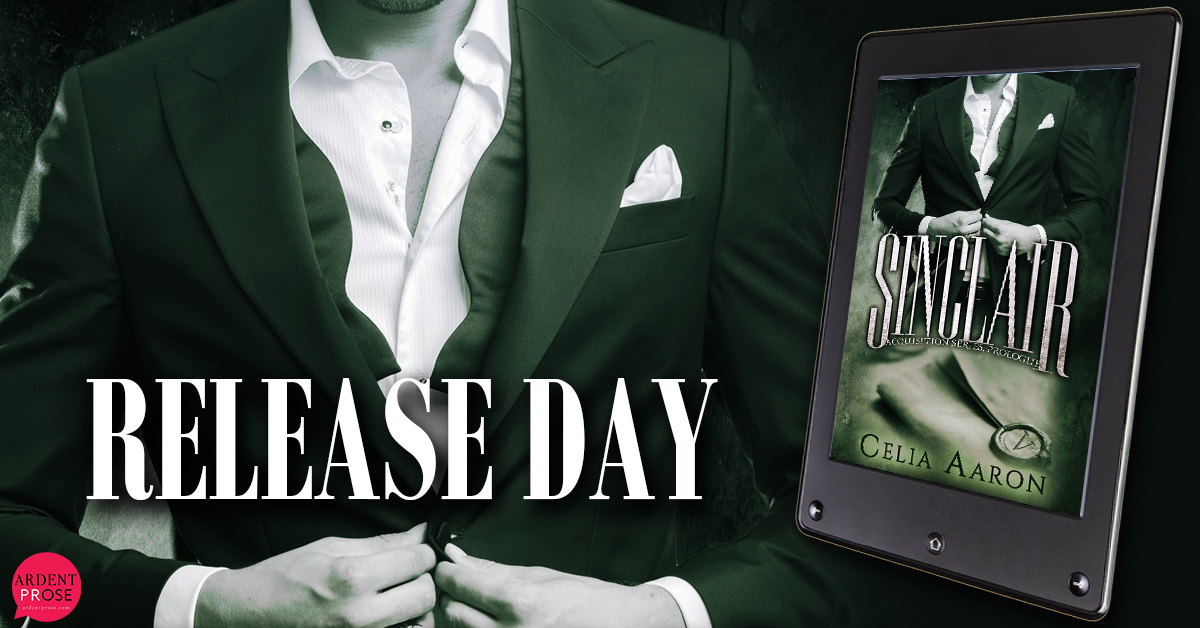 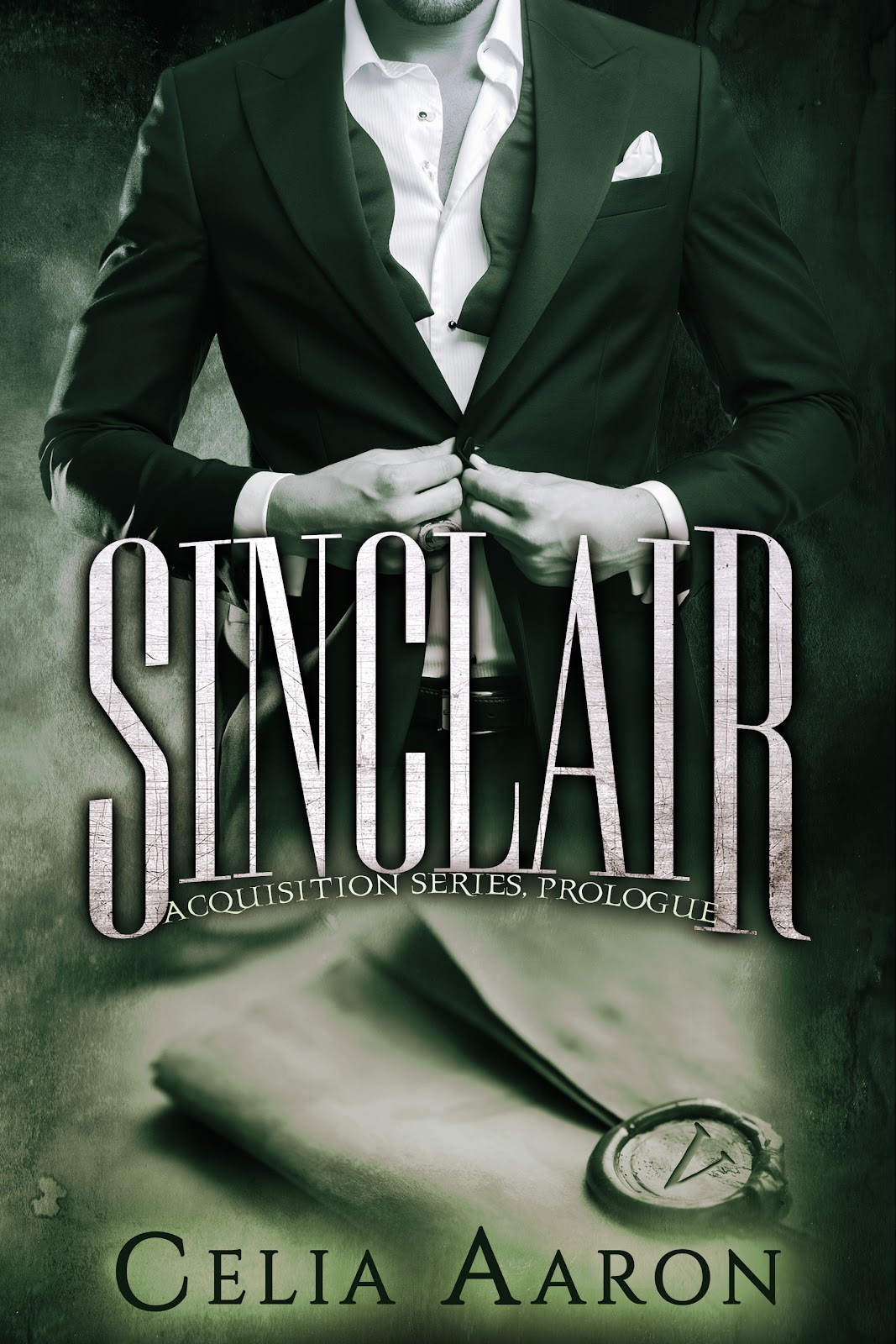 Sinclair Vinemont, an impeccable parish prosecutor, conducts his duties the same way he conducts his life–every move calculated, every outcome assured. When he sees something he wants, he takes it. When he finds a hint of weakness, he capitalizes. But what happens when he sees Stella Rousseau for the very first time?

Sinclair is a prologue to The Acquisition Series and is told entirely from Sinclair Vinemont’s point of view. It can be read in one sitting.

“How much for this drawing?” I turned and peered into Stella’s eyes—still fascinating, still full of hatred.

This was only the beginning. Her hatred would build until her other emotions were weak whispers next to how much she wanted to destroy me. I needed to taste her rage, to savor it on my tongue.

“It’s not for sale.” Her words were even, but I could see the rapid flutter in the vein at her neck. Her heart was racing.

I shot a glance to her father. “Don’t be silly. Everything’s for sale, right Mr. Rousseau?”

“Get out of here.” He scowled.

“While your false disdain is amusing, I’m afraid a jury won’t find you quite as believable as your daughter does. So, what’s the price?” I kept my gaze on Stella. I wanted her to give in, though I knew she wouldn’t.

“I’d rather burn it than sell it to you.” Her voice lowered to a hiss as the last of the deputies cleared out.

Her hatred was like a blast of heat on a frigid day. I wanted to strip her flames away, bit by bit, until I reached her core. Once there, would I snuff her fire out, or stoke it until it raged beyond control?

I didn’t know the answer. But I knew I wanted her beneath me, my hands on her body, and her blood in my mouth.

“Counsellor?” Sheriff Wood leaned against the doorframe and flipped the strap on his holster off, popped it back on, off, on, off, on.

Stella held my gaze as I strode past.

“Maybe we can continue negotiations the next time I visit.”

“You already took everything you wanted.” Her father’s voice was like a claw in my eardrum.

I turned on my heel and eyed Stella up and down. The line of her legs, the flare of her hips, trim waist, and high, round tits. She shifted uncomfortably under my scrutiny.

I held her defiant gaze. “I’ll decide when I’ve taken everything I want.”

Celia Aaron is the self-publishing pseudonym of a published romance and erotica author. She loves to write stories with hot heroes and heroines that are twisty and often dark. Thanks for reading.