Today we are celebrating the release of #1 LOVE by T. Gephart!

This is a contemporary romance, standalone title that you won’t want to miss! You can purchase it on all platforms now. This novel is part of T. Gephart’s #1 Series.

Check out some teasers for the book below.

It was easy to fall in love with a Larsson—seriously who could resist any one of those boys? And while each them had taken turns featuring as Maya’s adolescent crush, there was only one of them who had been her best friend.

She’d loved him the most, convinced they’d be friends forever. Which might have happened if Maya’s father hadn’t been a shady criminal with a mistress on the side.

Banished from L.A. meant leaving her old life behind, forgetting those perfect Larsson boys and her best friend. And forget about all of them she did. Well, up until her fancy law degree landed her an awesome job back in the city she’d once called home. And boy was she glad to be home.

Oh, and her old BFF? Not only had Alex Larsson gotten a fancy law degree of his own, but he’d turned into the hottest man she’d ever seen. And what she wanted now couldn’t be further from friendship if she tried.

Did she risk tainting the memory of the purest, most amazing relationship of her life for the “possibility” of more?

Yeah, some things are worth the risk.
And Alex Larsson, was one of them.

PURCHASE THE PREVIOUS BOOKS IN THE SERIES 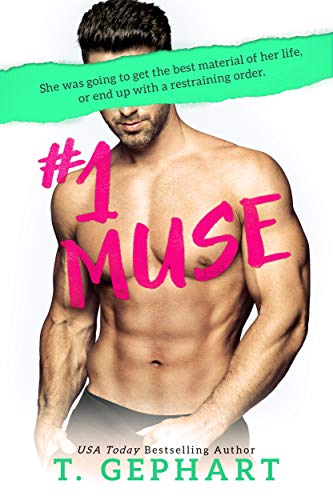