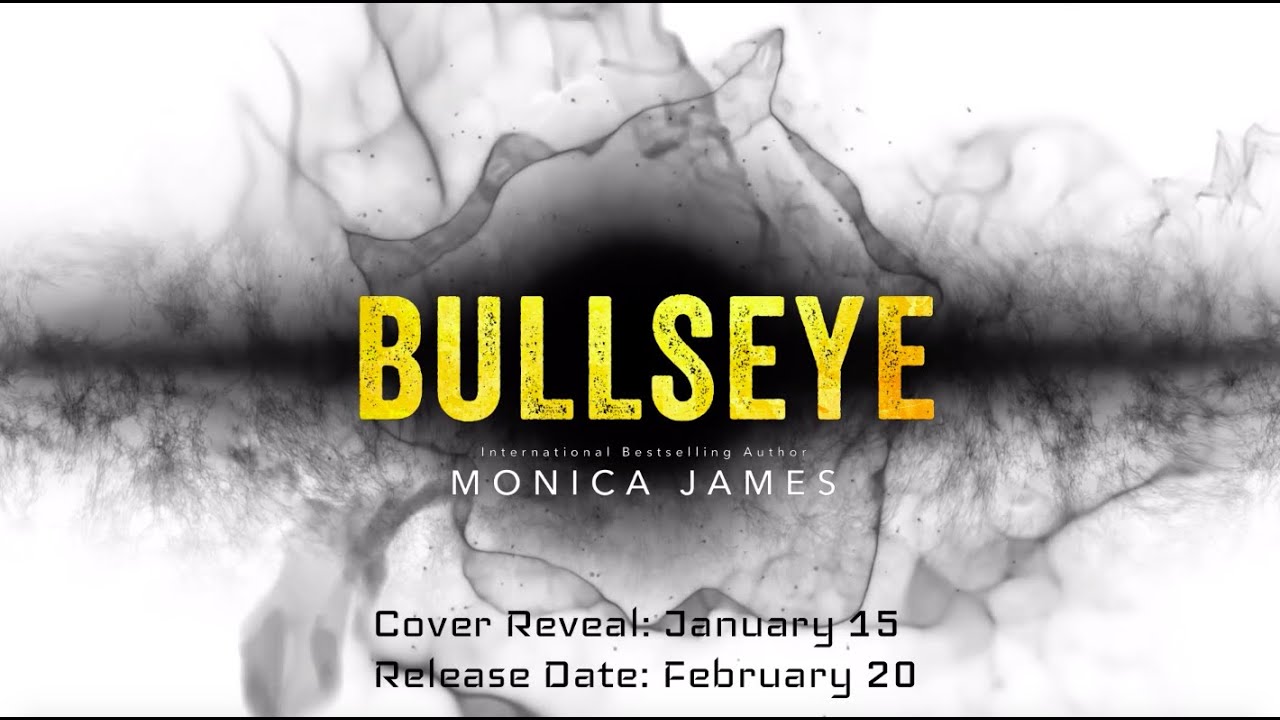 For twelve long years, I’ve breathed, I’ve bled for only one thing…

Four men took something from me, something which can never be replaced. That one night changed the lives of so many and taught me that monsters are real.

But I also learned I’m the biggest monster of them all.

Nothing and no one will stand in my way of redemption because those men…they’re now three. The fourth—he is the reason they call me Bullseye. They can run, but sooner or later, I’ll find them, just as I did with their friend. They’re already dead…they just don’t know it yet.

My plan was simple until I met her. A fierce tiger who had the power to break my heart. Lucky for me…she can’t break what’s already broken. I am no longer a man because the world is a jungle, and we’re all just animals—ready to tear one another apart.

When she is not writing, Monica is busy running her own business, but she always finds a balance between the two. She enjoys writing honest, heartfelt, and turbulent stories, hoping toleave an imprint on her readers. She draws her inspiration from life. She is a bestselling author in the U.S., Australia, Canada, France, Germany, Israel, and the U.K.

Monica James resides in Melbourne, Australia, with her wonderful family, and menagerie of animals. She is slightly obsessed with cats, chucks, and lip gloss, and secretly wishes she was a ninja on the weekends.